The basic format of the show is that overweight contestants compete to win a cash prize by losing the highest percentage of their starting body weight over a specific amount of time, both in the ‘house’ and at home.

It was an individual competition (although later it became a couples competition), even though the contestants train together in teams, and immunity from elimination was initially based on team competitions. The red team was trained by Angie Dowds, who used a hard no-nonsense approach. The blue team was trained by Richard Callender, who trained with a more nurturing approach.

The third series changed to the new ‘couples’ format, where 8 pairs of friends, relatives or colleagues started together for the first 5 weeks, before they got split up into a ‘black team’, trained by Angie Dowds, and a ‘blue team’, trained by Richard Callender, and started competing against each other, similar to the first two series.

The show originally featured Angie Dowds and Mark Bailey as the personal trainers, with Richard Callender successfully replacing Bailey from series 3. After Dowds’ death, she was replaced by Charlotte Ord and Rob “The Killer” Edmond for the fifth series. 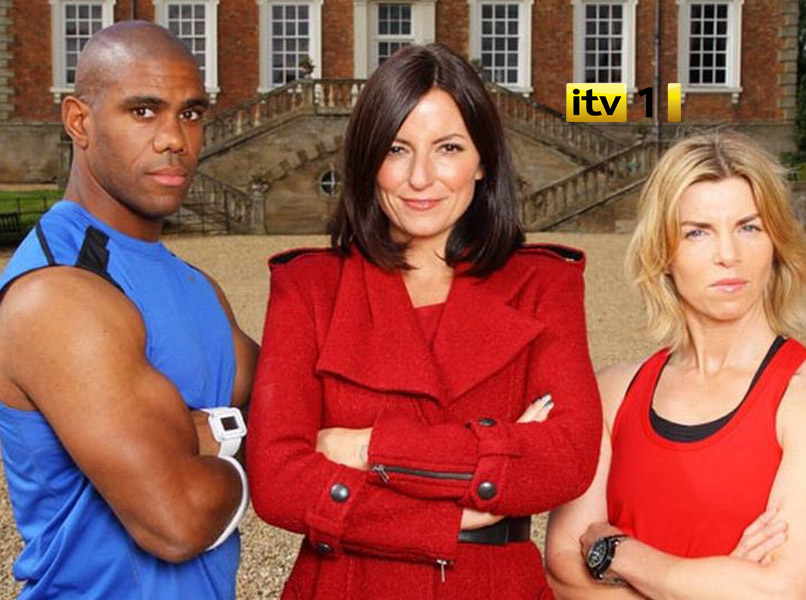 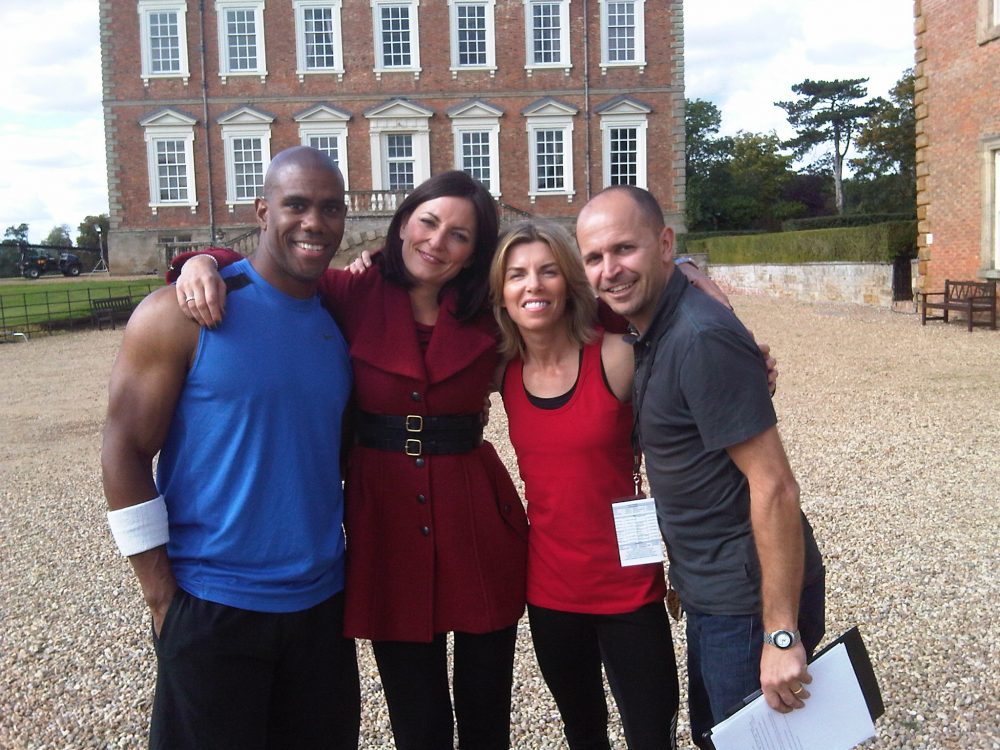 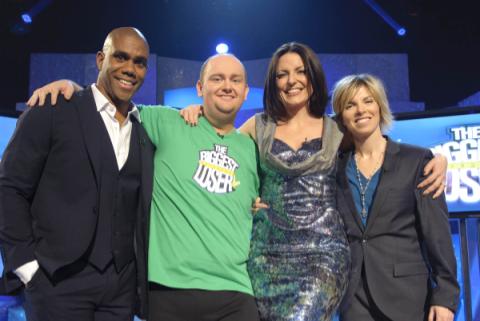 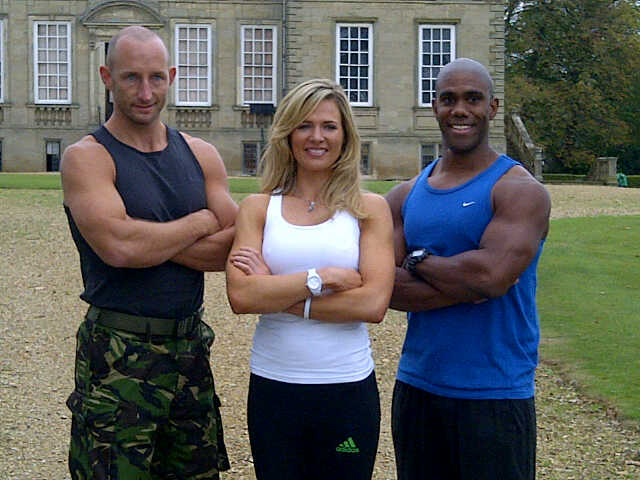 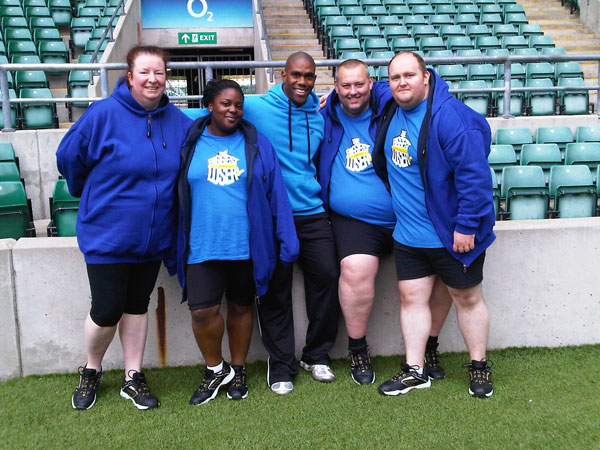 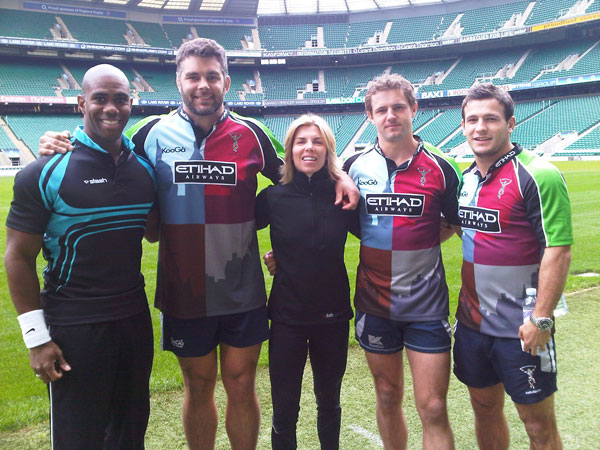 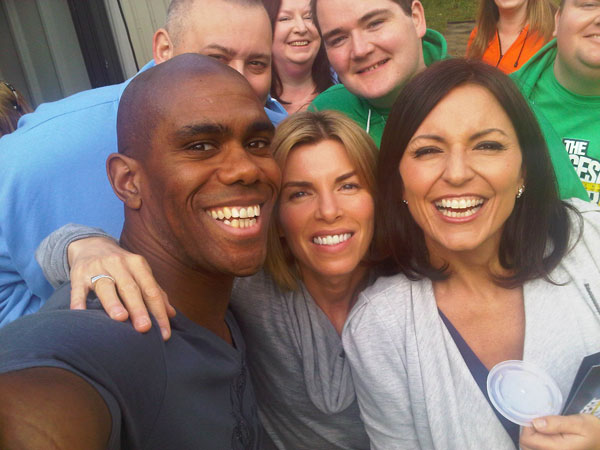 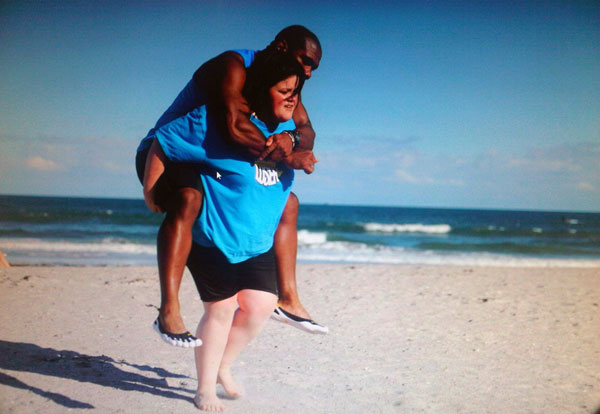 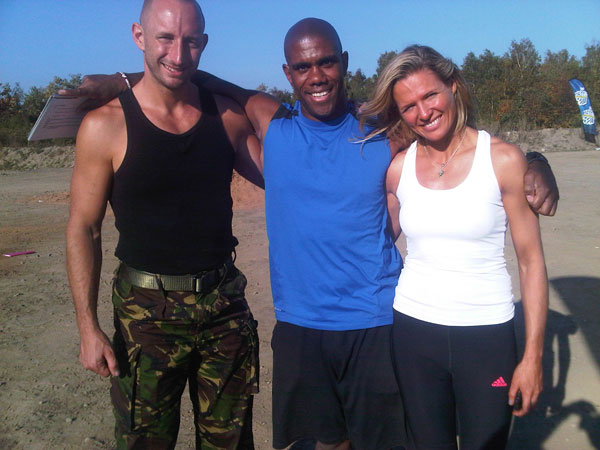 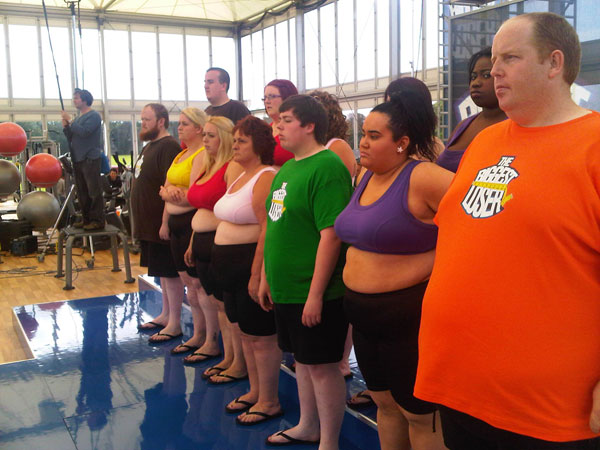 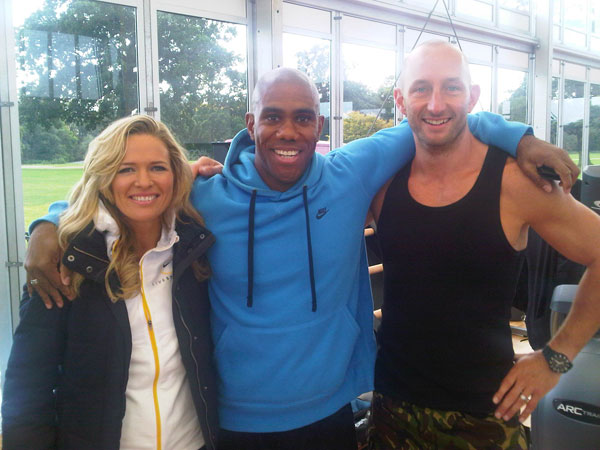 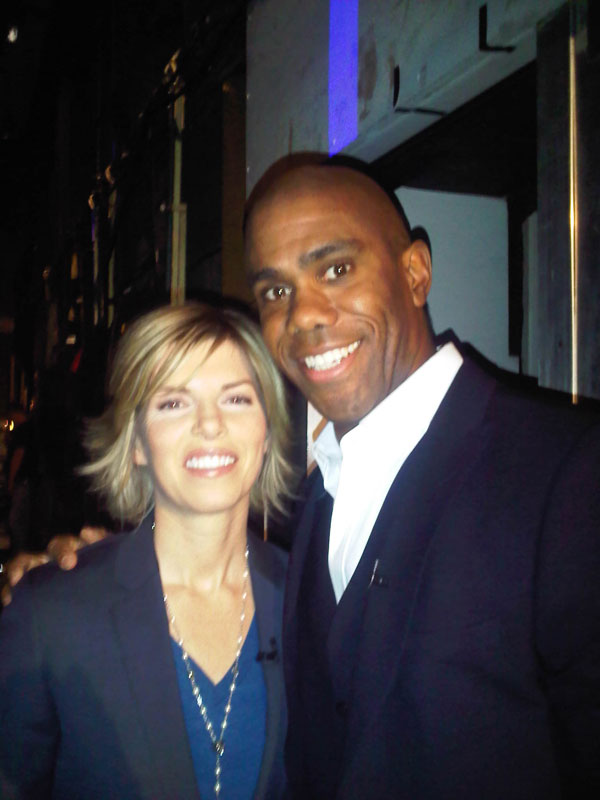 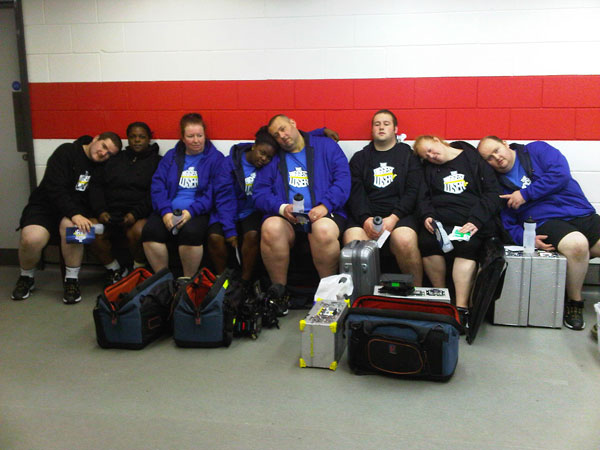