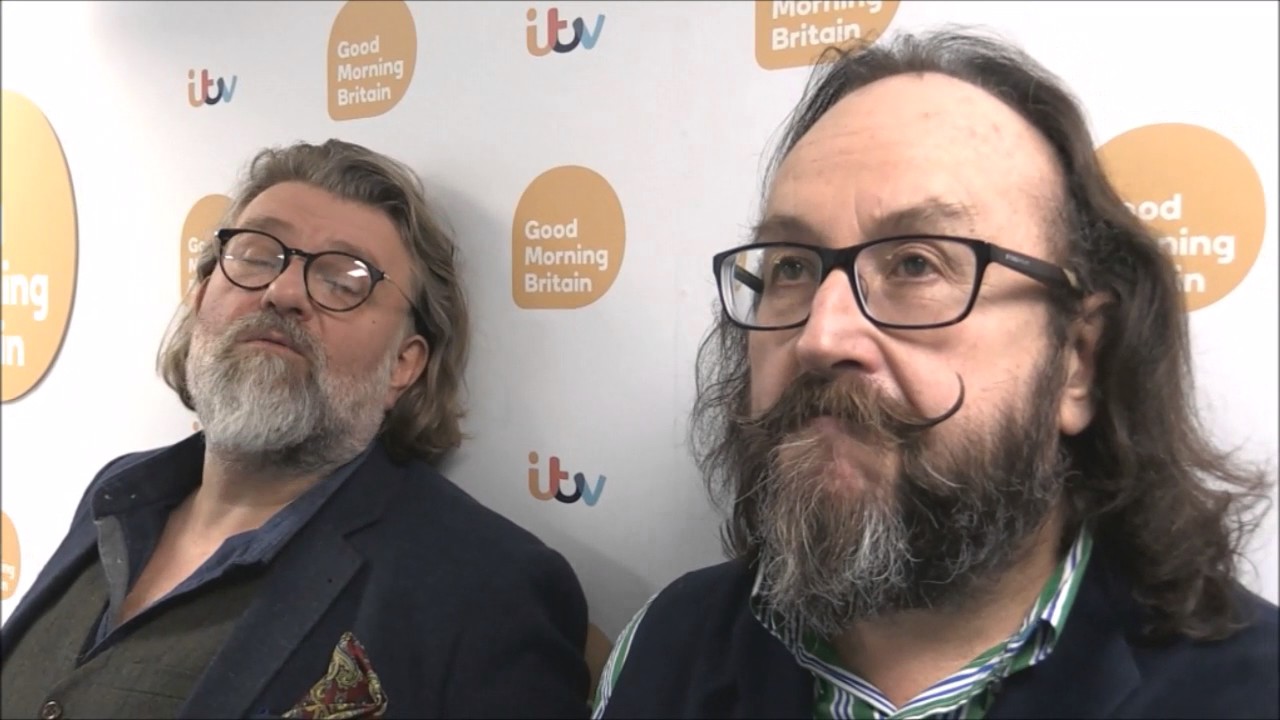 Richard was selected to feature on the show as their fitness expert for the start of 2017 and as the fitness face of the Fad Free GMB campaign.  The aim was to showcase numerous faddy diets/lifestyles and compare them with a balanced approach to living a healthier life withour resorting to the extremes.

Richard filmed a series of free workouts to work alongside the dietary and lifestyle changes that viewers and studio participants experienced and these were available on the ITV Hub for the viewing public.